Renowned for being “sexually suggestive” is a West African dance form known as Kpanlogo. This highly “sexual” style of dancing is said to have originated from Accra, the most populated as well as the capital city of Ghana. Apparently, this dance style was developed (like several other African dances) from a musical genre that was created by a community belonging to Ghana called “Ga-Adangbe”. Furthermore, the music used for this dance style basically comprises of ancient drumming traditions belonging to the “Ga” community such as the gome, oge, and kolomashie.

a. History/origin of the Kpanlogo Dance:

It was during the 1960’s, that a musical genre called “Kpanlogo” was first developed by a community called “Ga-Adangbe” residing in and around the city of Accra in Ghana. Furthermore, it was in response to the growing popularity of this musical genre amongst the youth belonging to the “Ga” community, that this extremely creative dance form was then created. It is also said that this style of dancing was developed using “American rock and roll” as the template.

b. Costumes used in the Kpanlogo Dance:

There is no particular costume worn by the performers in this dance style.

“Traditional Ga-Adangbe music” is essentially used for this style of dancing. So the musical instruments involved would include nono i.e. a metal bell, fao i.e. a gourd rattle, and kpanlogo drums.

d. Training availability and the technique involved in the Kpanlogo Dance:

In terms of technique, Kpanlogo dance involves the use of swinging arms, rapid movements of the torso, and extremely quick and attractive footwork. In addition, this dance also involves a step that basically represents the “pulling of the fishing net”, which is apparently the main occupation of the “Ga” community.  Furthermore, this dance also possesses undercurrents of sexual overtones. As for training centres/schools, there are none available around the world since this ‘sensual’ dance style is mainly performed by the “Ga-Adangbe” community in Ghana.

e. Some of the Best Kpanlogo Dance Videos: 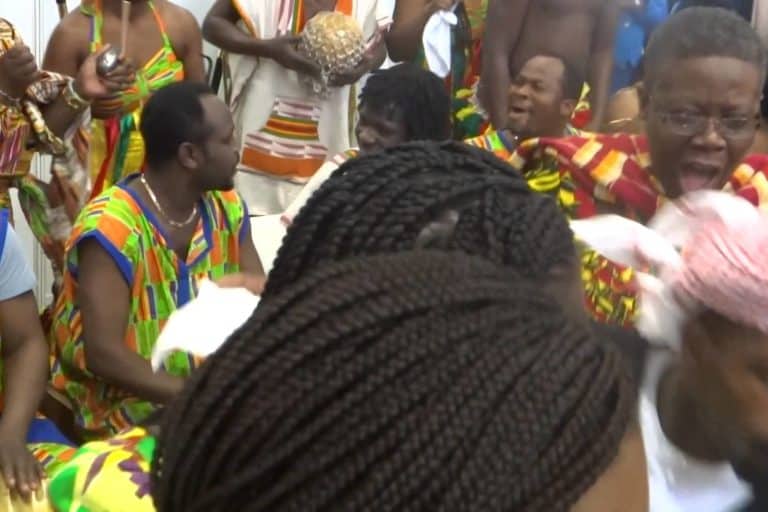 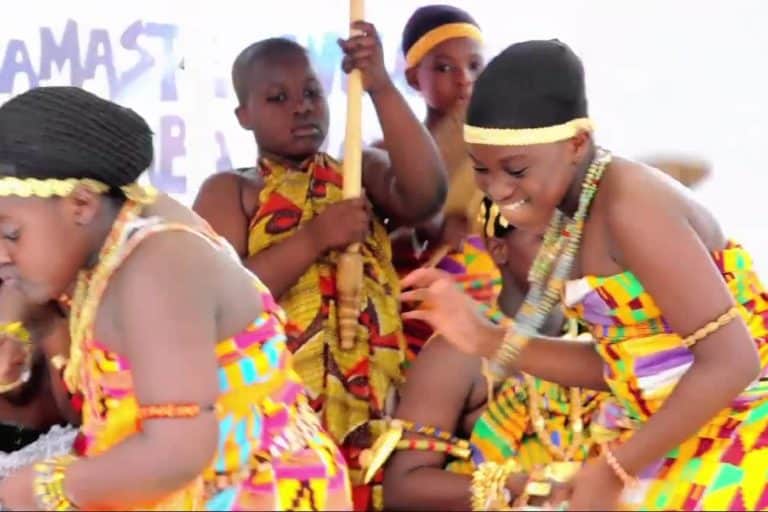 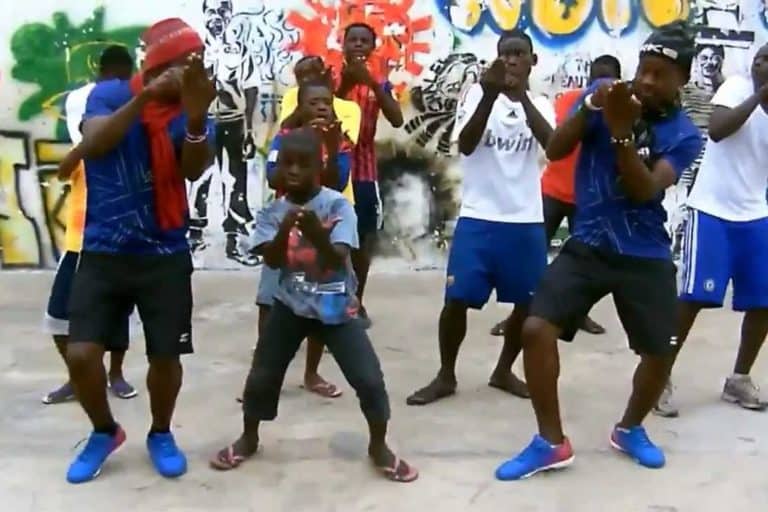 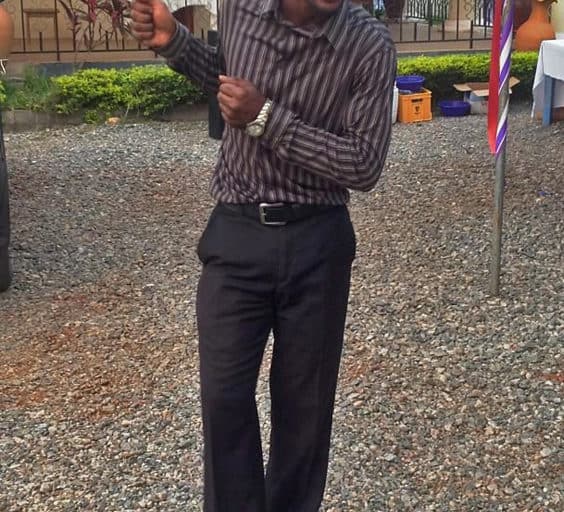 Have You Ever Heard Of A Dance Form Called Azonto?