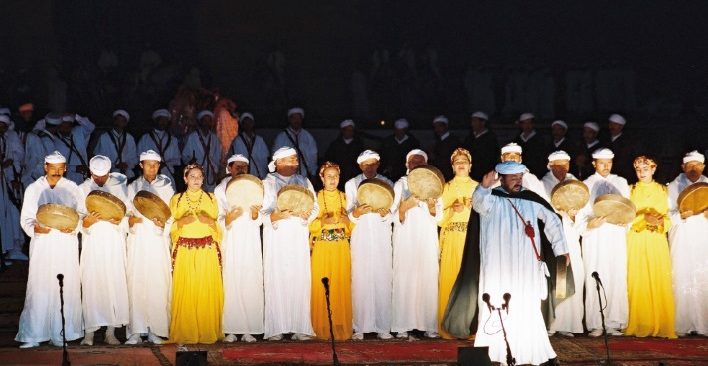 Performed by the “Berber” tribes is an African dance form known as Ahidous. This “tribal” dance is said to have originated from Morocco located in West Africa. It is said to be performed mainly during festive occasions such as marriages by both men and women. Furthermore, this dance is usually performed in a group which […]