Sandungueo dance is also popularly known as “Grinding”. This “reggaeton” inspired dance is said to have originated in Puerto Rico, and was first developed by a famous DJ (Disc Jockey) Blass. This style of dancing basically involves “one partner facing the backside of the other”. In addition, this dance also heavily involves the use of […] 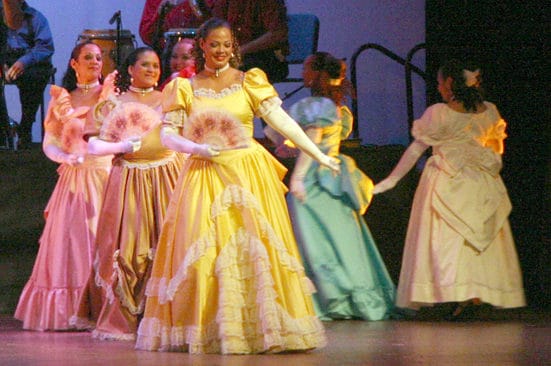 Considered to be similar to “Waltz” is a dance style known as Danza. This “Ballroom” dance is said to have originated from a city called Ponce located in southern Puerto Rico. Apparently, danza is closely linked to a dance style known as “contradanza”. In addition, this style of dancing is usually performed in presence of […]