Canary Dance is a Spanish dance that gained popularity across Europe during the late 16th and early 17th century, mainly during the Renaissance period. Also known as “frog legs”, this dance style possess an extremely strong “Spanish” flavour. Apparently, this dance has been mentioned in many manuals/books available in European countries such as France, Italy, […] 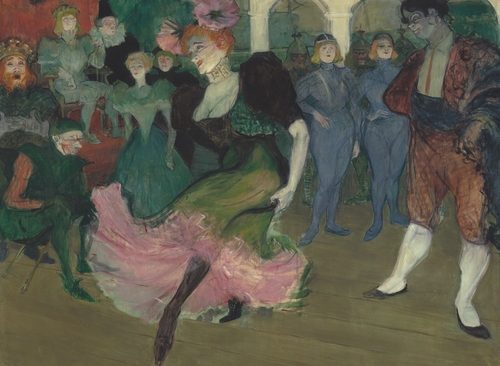 First created by a dancer known as Sebastiano Carezo is a dance style known as Bolero. This extremely “seductive” dance is said to have originated in Spain in the year 1780.  It is said that this style of dancing has been created by fusing elements from “contrandanza” and “Sevillana” i.e. styles of music and dance […] 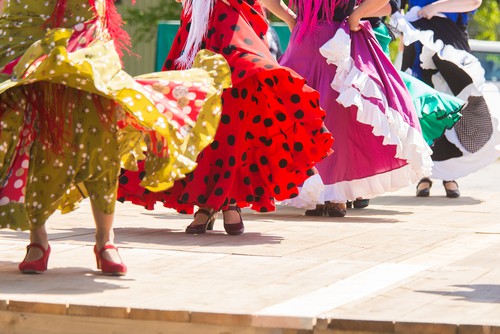 Considered to be one of the “Masterpieces of the Oral and Intangible Heritage of Humanity” by UNESCO, is a dance style known as Flamenco. This “Hispanic folk dance” is said to have originated from a region known as Andalusia located in southern Spain. It is said that this style of dancing was first developed using […]